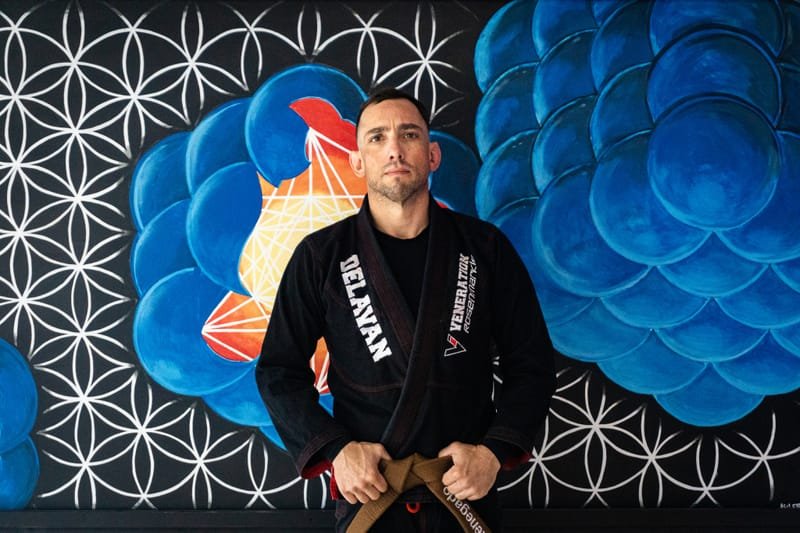 I began training Brazilian Jiu-Jitsu, reluctantly around March of 2013 in Costa Mesa, California at Art of Jiu-Jitsu under the direction of Rafa and Giu Mendes as well as a host of other amazing coaches and training partners. A friend had been pushing me to try it out, and as a recent recipient of Gastric Bypass surgery I was lifting weights regularly, running, and eating healthy. Brazilian Jiu-jitsu seemed like the next logical step given that I always had an interest in martial arts and fighting. However logical it seemed, it took quite a few attempts just to walk into the doors of the esteemed academy.
I was faced with a mountain of fear and anxiety. Fortunately, I was able to muster up the courage to walk in and give it a shot. I was immediately addicted, hooked and hungry for more knowledge. All of my anxiety and fear turned out to be unfounded.
I continued to train regularly 5-6 days a week and I was awarded my blue belt about a year later. I immediately registered for the World Masters tournament and lost in my first match. It was an amazing experience to say the least.
March of the following year I moved to Wisconsin. Several months later I began training under Coach Nick Riggle at Veneration BJJ Burlington, and assistant coaching for his kids classes.
Under close direction of Coach Nick and Professor Dave Rosenmarkle as a 3 stripe Blue belt I opened Veneration BJJ Delavan. It was the biggest step in my journey thus far, and one of the most rewarding. Our membership grew quickly,
December of 2017 I was awarded my Purple Belt after a brutal shark tank.
Three months later, I began remodeling our brand new and larger location.
In July of 2019 I was awarded my Brown Belt and I still continue to train daily while doing my best to maintain a healthy body and mind. My thirst for knowledge and skill remains unquenched despite my constant studying and practice.

I am so grateful that I was able to bring this academy to Delavan and give our students an environment in which they can become part of a family and develop their character as well as their martial arts skills.
I continue to look towards our future and improving the experience of everyone involved here in our academy, our affiliate academies and our entire community. 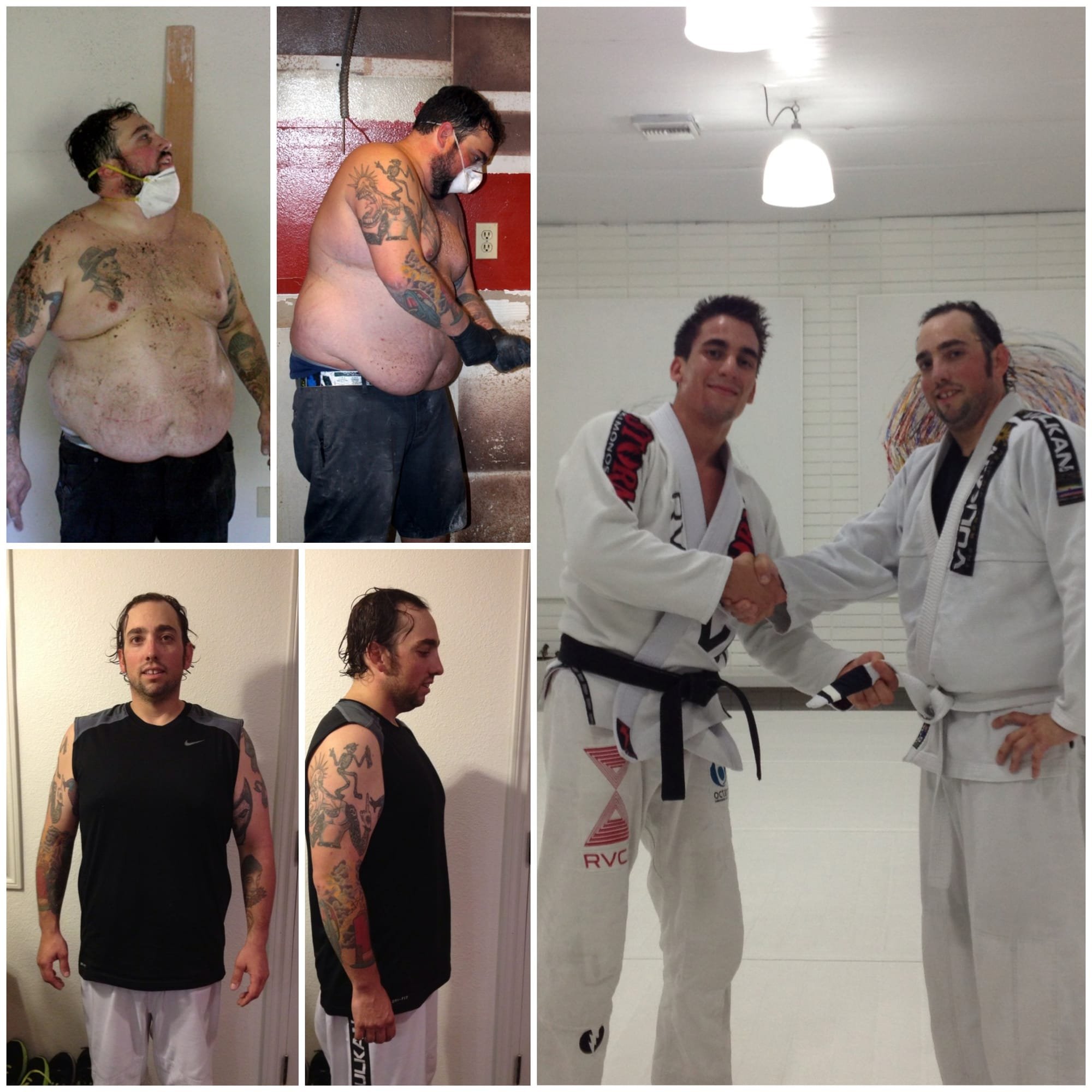 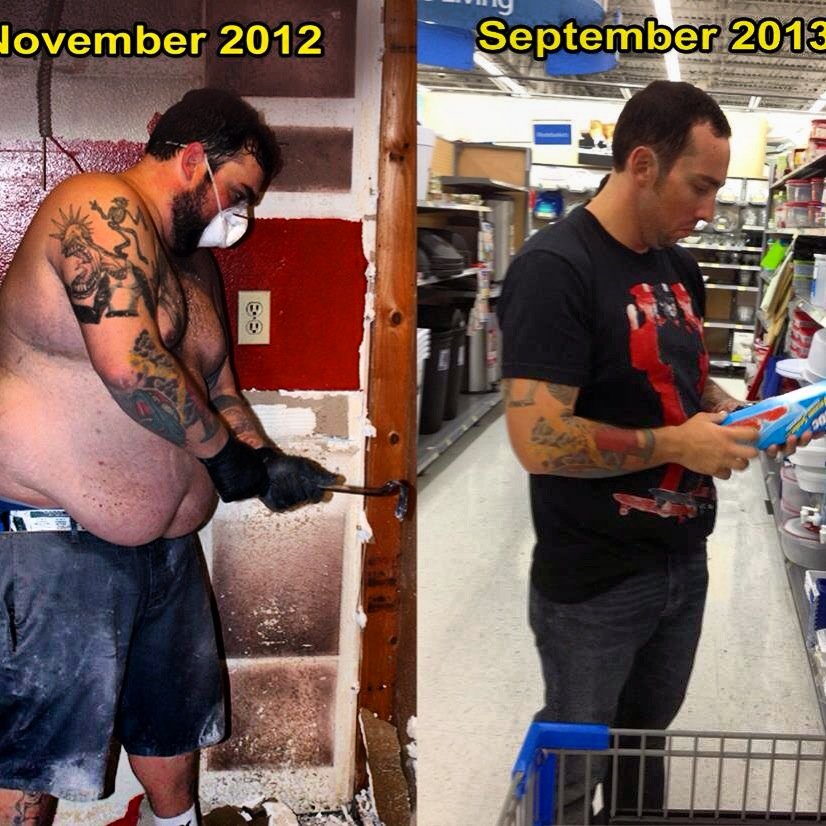 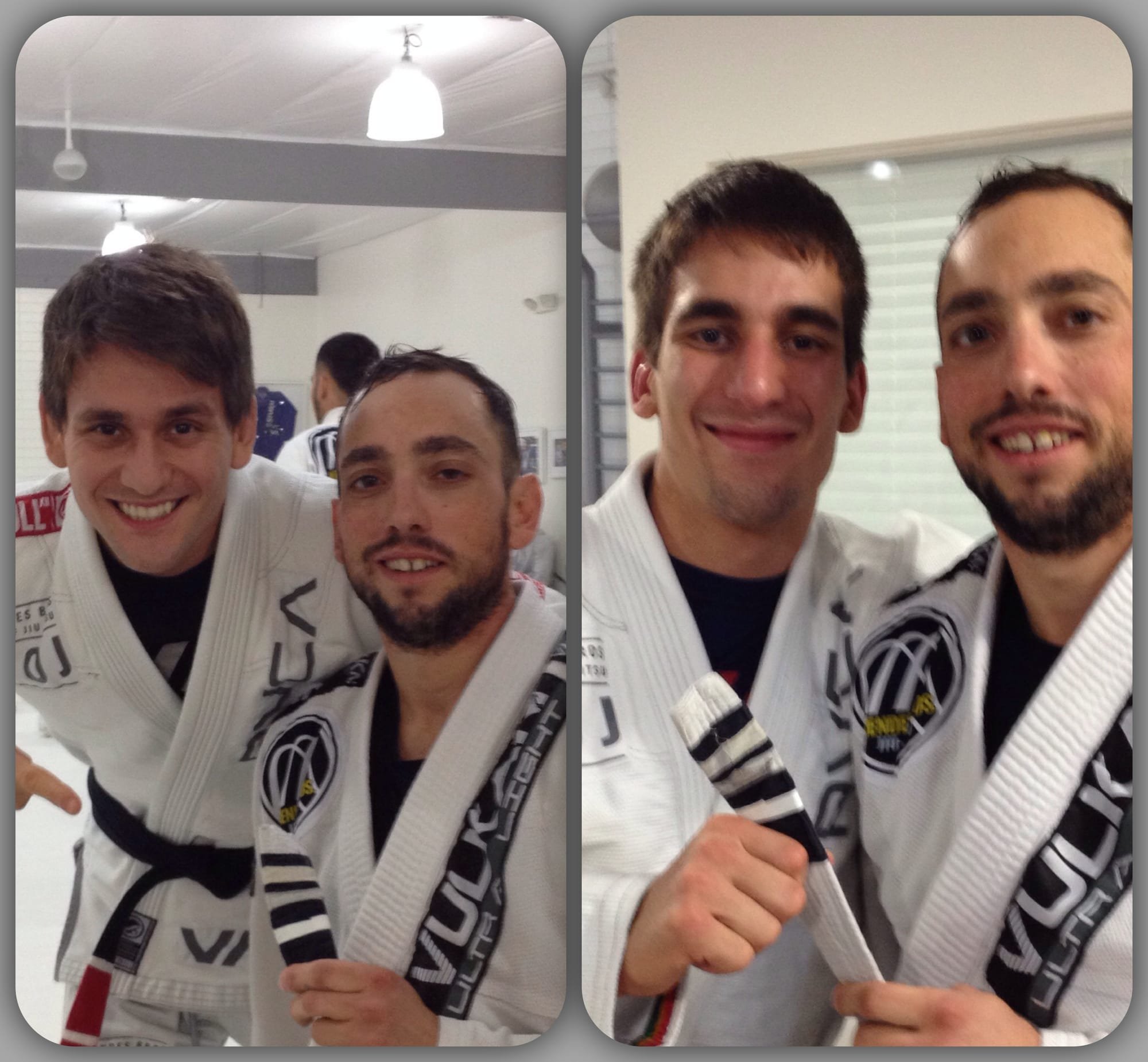 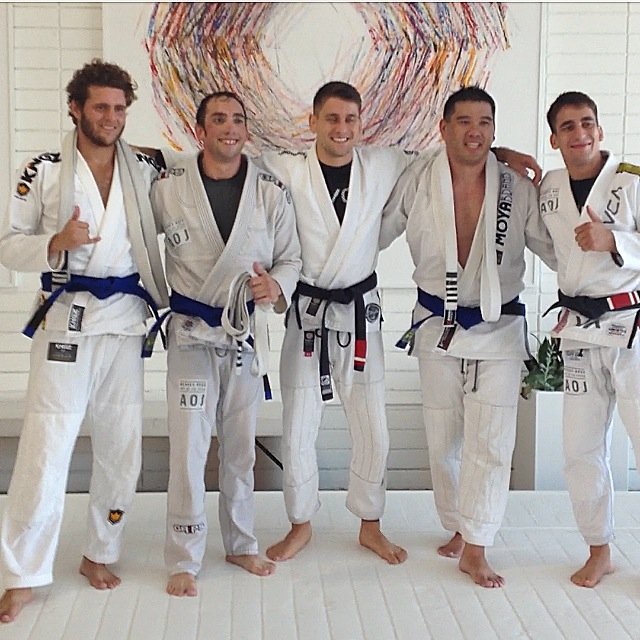 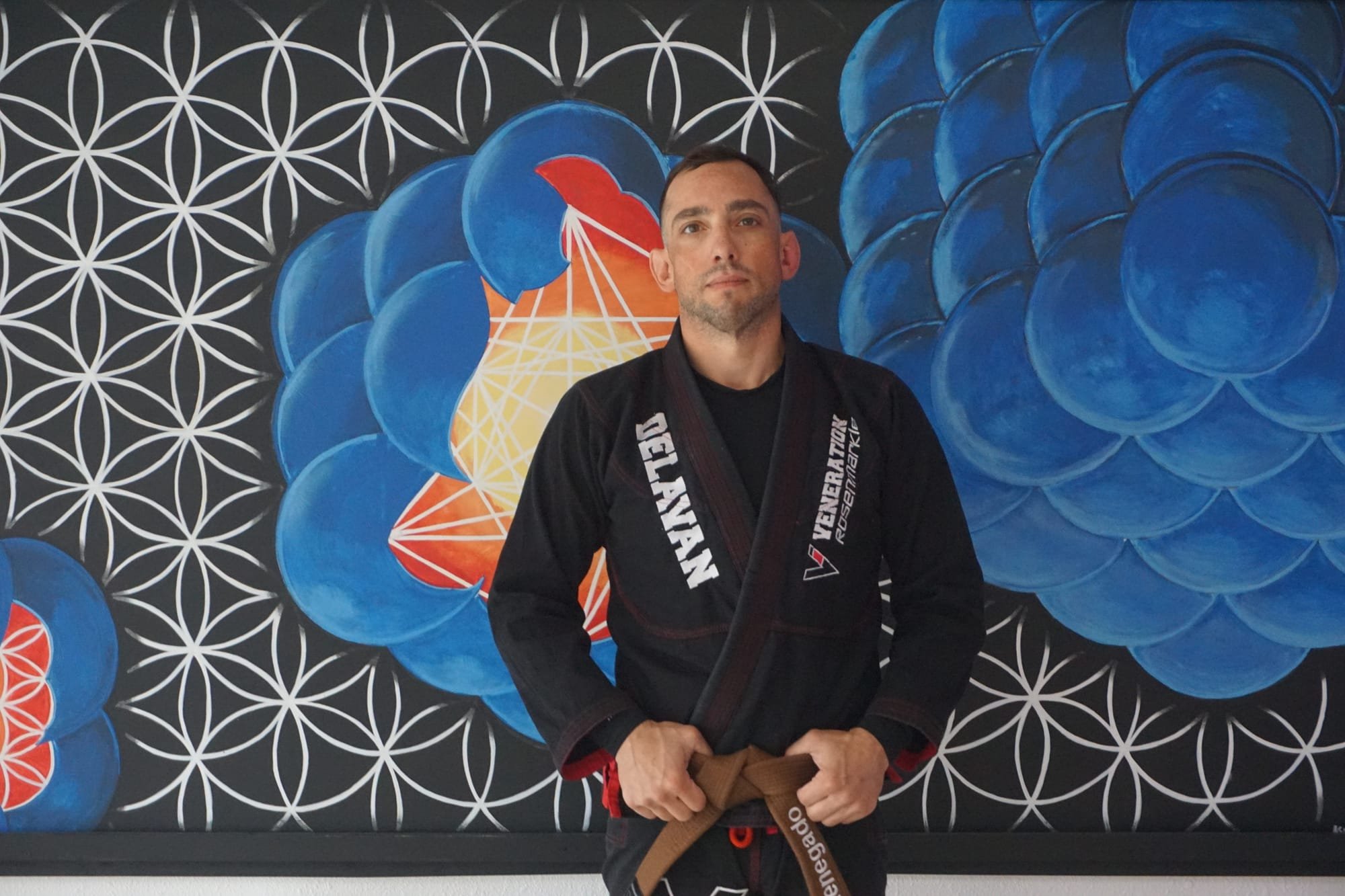